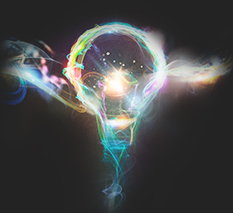 Steve Jobs made first Apple computers in the garage.

The road to success is bumpy and not obvious. The history of progress is often written by eccentrics, rioters, rebels.

Those who have the courage and strength to think, live, work differently.

How would life be without iPhones, tablets, internet?

Or without cubist painting?

Can you imagine a world without a light bulb? 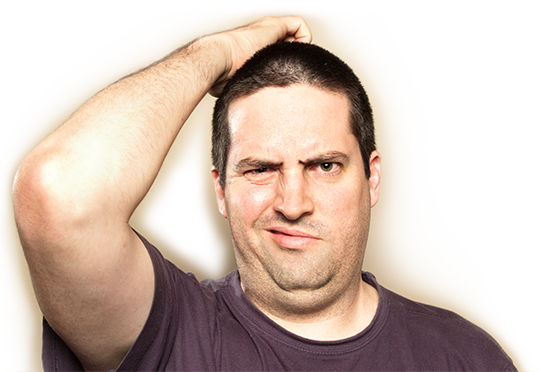 We are here to make your life easier

What is meant to be something special for the competition is our standard. What seems best to them for us is just good.

What they are afraid to think of – it is a challenge for us. 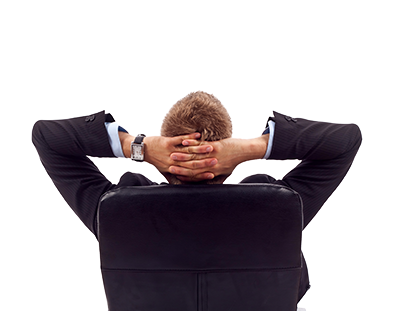 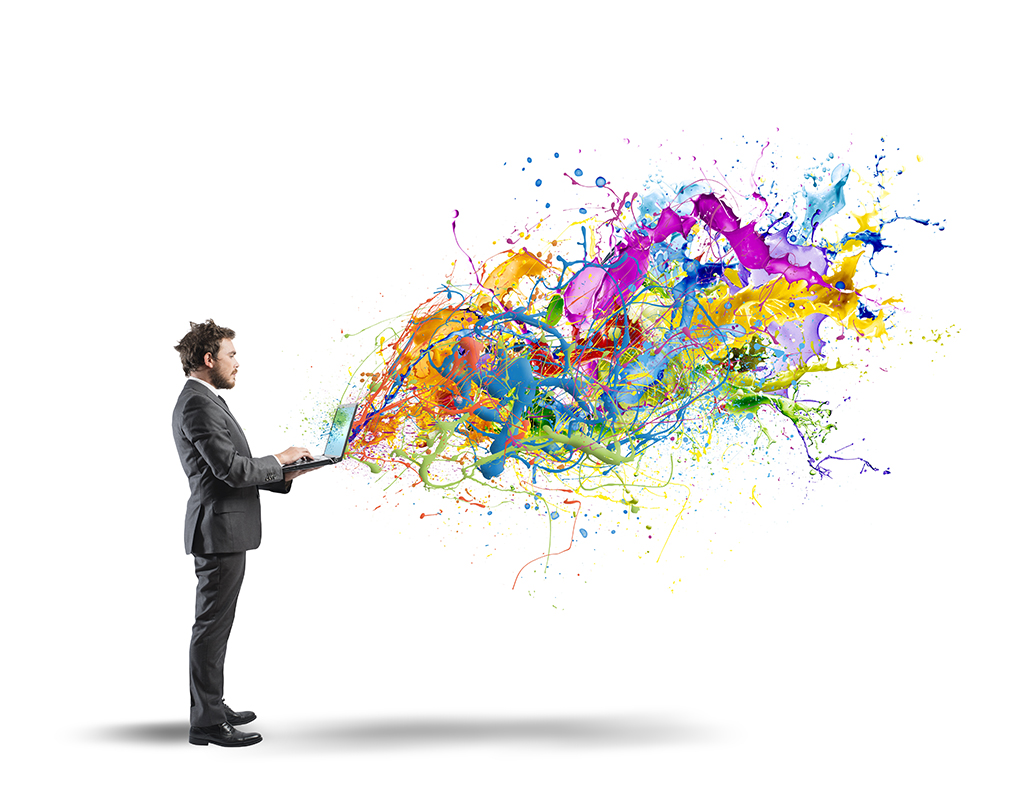 What is in our offer?

Perfect solutions for companies from the IT industry, retail chains, and institutions.

The best products and IT technologies at the best prices.

What we specialize in?

Consoles
Tablets
Smartwarches
Smartboards
and everything that is "smart"

Have you spotted a cool e-gadget in Tokyo or San Francisco, you do not know what it’s called, where to look for it 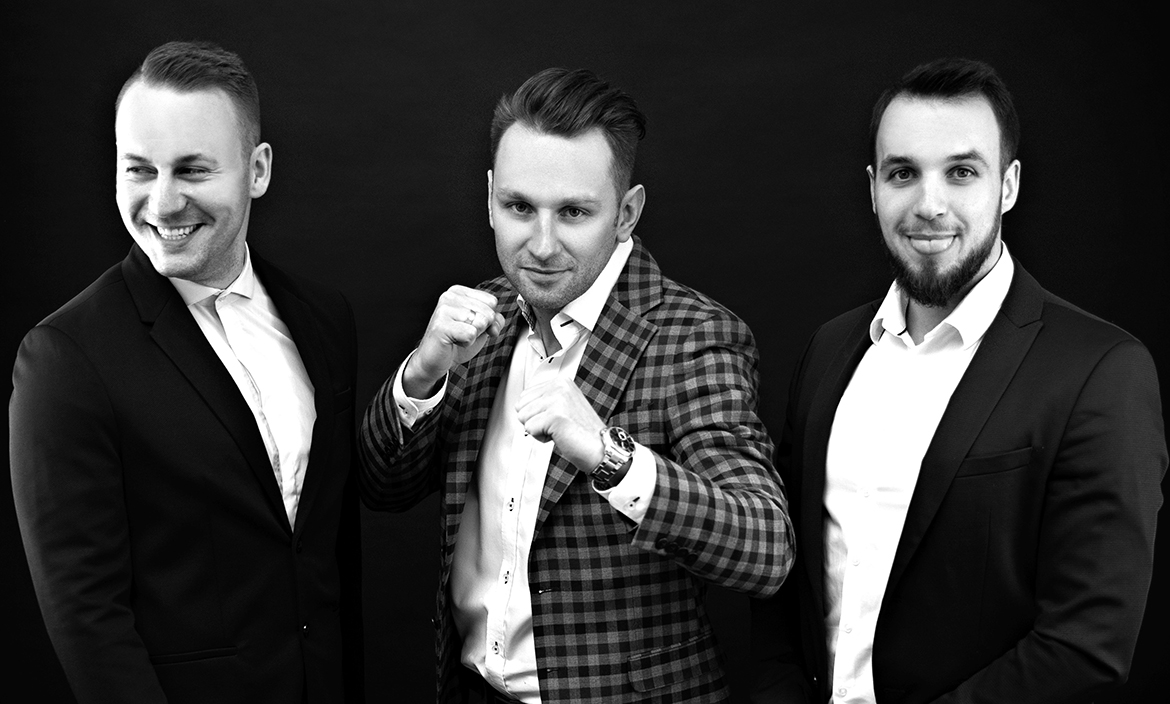 well known from the loud transfer from politics to the world of IT. Gained his professional experience in the media.

He loves football. As a kid, he almost lived on the pitch, and after that…  sat down in front of his Commodore C64 and played MicroProse Soccer. Due to serious injury, he had to give up his dreams of a footballer’s career, so he was left with only a console. He could play Fifa day and night, but he is not only passionate about Play Station. He spends a lot of time in the kitchen – no, not eating, but cooking – and on walks with his beloved maltese dog Fifi.

studied management, but he has always been fascinated by computers and modern technologies.In the IT industry for 15 years, for 10 years in the distribution sector. He cooperated with potentates on the Polish market as well as with European companies.

Knows everything about the latest smartphones, tablets and consoles, but he loves old records. He’s passionately collecting vinyls. Great fan of Depeche Mode and Muńek Staszczyk.

Graduate of logistics and transport in University of Banking. He has always been fascinated by new products in the IT world. Patrick loves all tech gadgets, he can talk about his toys for hours. Passionate about football, however now he prefers to spend his free time with daughters.
He is fascinated by Hungarian cuisine and thick golden chains.